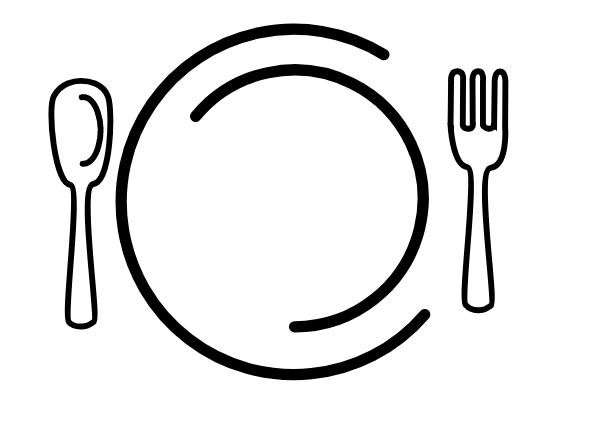 Passports got stamped and this calls for a celebration! Yes! It feels like a triumph when you see visas getting rejected to your left and right; hopes being whipped and all the mammoth preparations going down the drain. Although it’s a mixed feeling of rejoice to roll on the road leading to the biggest dreams and a sense of parting from your beloved part! We’ll deal with the emotion at the final call but right now let’s raise the toast!

An Italian restaurant in the heart of the city was our venue for the feast. Admirable décor, classy layout, and impeccable ambience; everything was just right to make the occasion memorable. Italian is the one cuisine that triggers the taste buds of all four of us. Attendant placed the menu cards with a warm smile (smiling; part of their job). It didn’t take long to realize that each plate of savour will cost huge on our pockets; so choose it wisely (keeping in mind- taste, quantity and value for money. Middle class parameters!).

Pizza ai quattro formaggi for the kids. Corn and spinach lasagna and risotto al Gorgonzola for us. And a sweet end with tiramisu.

More the wait merrier the appetite. Just to distract our minds from hunger we clicked few pictures and stealing a look on the other tables in-between. On our adjacent table a very old couple (in late 70s) was quietly sipping wine and digging into fettuccine alfredo. I really admire old couples; symbolizes a long lasting companionship and want same luck for myself.

Our platters arrived and the attendant served us with the same smile. Big plate and the dish meticulously sat in the center. Kids were ready to attack the pizza from all corners but before that their eyes got the sight of the pizza served on the table on our left; “We should have ordered that, looks more tempting!”

The dish on other’s plate looks more gorgeous; doesn’t it?

Why only food, the dress of your friend in the party looks more appealing to you than yours. Mr. Roy’s job is more interesting than mine. My cousin’s kids study in a better school in comparison.

Our attention is always on the plates of others and we often regret our order. And we forget that what we have on our plate is the result of our decision and choices. It took hours of strolling, searching and trying to finalize that dress and now it appears dull in front of your friend’s dress!

We all want the best to be served and also work to earn that. Try to make perfect choices within our resources and when the time comes to savour it; we fix our gaze on someone else’s plate!

Try to turn the table from that end your plate looks more tempting. Stop regretting your choices and relish the serve with all the senses; be content.

“No, I had tasted that pizza once and I can assure you that your choice is the best! What’s on your plate is tastier; stop looking at other’s plates.” 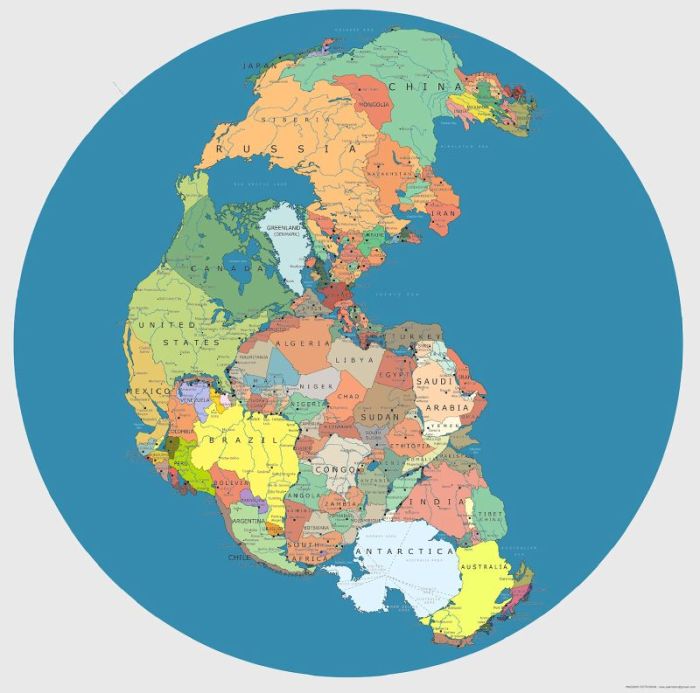 My geography teacher Mrs. Sen told us a fact

Once upon a time there was only one land!

No Asia, Russia or America as such

All the landmasses joined in one bunch

‘Pangaea’ it was called;

300 million years away when no human was found

Imagine for a while, what if humans existed at that time!

Worldians, Earthians or simply Humans to be called

No countries, languages or religions to divide

‘World is a family’ would be the tag line!

My imagination is really going wild;

Pandas, kangaroos, Tigers and Koalas could roam in any wild

No claim on the wonders of the world;

Jointly they would be each human’s pride!

How cool it would be to wander without visa

Dollars, Dirham, Yen or Rupees all would mean the same

No fuss over food, colour or name

Ahh! Just an imagination of my insane mind

This is a text widget. The Text Widget allows you to add text or HTML to your sidebar. You can use a text widget to display text, links, images, HTML, or a combination of these. Edit them in the Widget section of the Customizer.